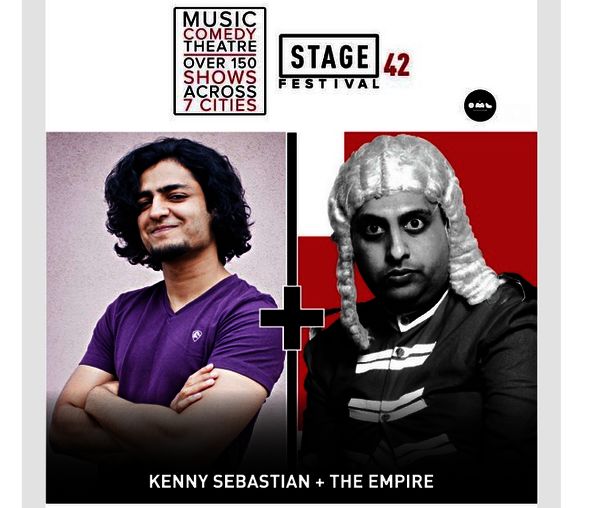 This is probably going to be the most fun you’ve ever had in a history class. But you should be warned, The Empire is not even loosely based on the history of India under the British Empire. In this hilarious new show, comedian and playwright Anvuab Pal will look at many funny episodes, sketches, characters, all explored by a rather cowardly man with a British hangover.

Bangalore comedian Kenny Sebastian (with his curly hair and guitar) will be opening the show.